Leadership is... agency+recognition (no followers needed)

Evolutionary leadership theory points to leadership held in individuals – in leaders. For over 200,000 years it seems our ancestors’ leaders emerged from groups. Their emergence was based on having expertise in one or more capabilities essential to the group for the time that this facet was useful. Not one man expected to be skilled at all things, but many people with different skills ebbing and flowing according to need (van Vugt & Ronay, 2013). 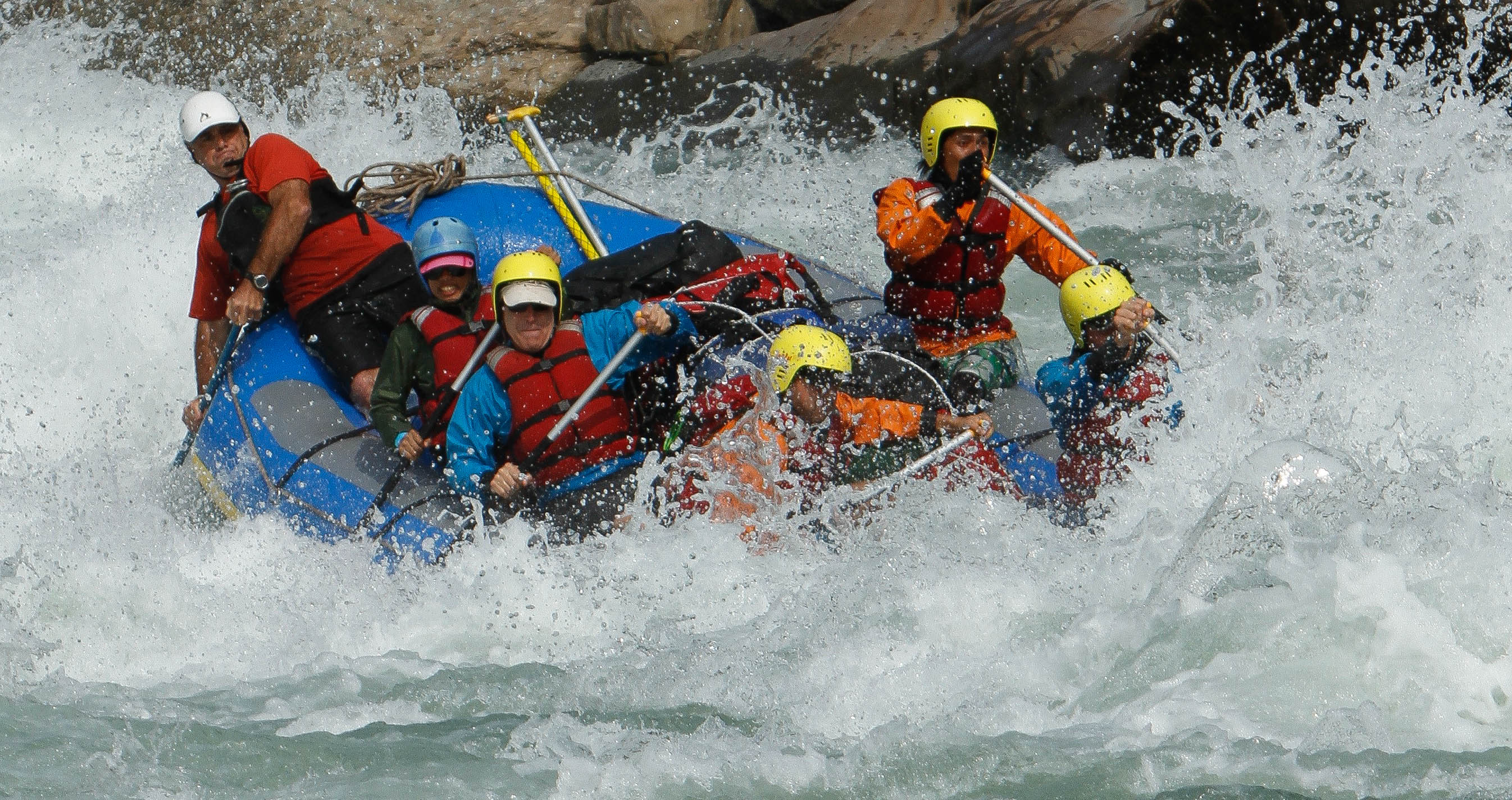 Does the concept even exist outside of the English language and if it does what meaning does it hold? For example in Maori ‘rangatira’ (leader) means to weave people together (Pfeifer, D. 2006).  In Tibetan there are many words and all relate to position e.g. head of the monastery. In Australian Aboriginal languages the notion of leadership is embodied, emotional and involves the psychological and physical being of the land. In E Asian societies leadership may be attributed to the quiet one, and primarily focused on the practice of harmonising. And so on…

The lack of any clear understanding of what leadership actually means, what it is, is according to scholars (Collinson & Gagnon, 2014) one of the major reasons leadership development programs fail. That’s a multi-billion dollar development industry that doesn’t know what it is developing….

As someone involved in and supporting the development of leadership all the above is interesting but confusing. And not helpful.

My thoughts after lots of reading, of conversations, of observations and reflections, and critically, of experiences around the world with real people and real organisations / movements… my thoughts are clearer now and also still evolving.

Here’s where I’m at:

Agency that is recognised by others.

Agency: the wise selection and enactment of a series of practices and actions appropriate to the specific context and time.

Agency as decision making and then commitment to action that creates social change. Agency that is rooted in the culture of the actor. Agency that is founded in power and empowerment (of individual and of groups)


Leadership is about the choice of which practices to employ: maybe building relationships; maybe delegating; maybe asserting; maybe advocating; maybe …. endless options. The key is the wise choice and deployment.


It’s about being of, for and by the group.

Expertise, and recognition for this, plays a crucial role

Leadership is …… highly contextual. Which practices, which styles, which actions are deemed ‘good leadership’ are entirely dependent on the specific situation, the time, the place, the people, the what came before and what else is happening….

Recognition -the acknowledgement of something as valid, something worthy of consideration

Recognition might be before the deployment of practices, of actions, but it is probably, mistakenly recognition of a ‘leader’ rather than leadership…..


Leadership recognition (identification) and leader certification is an emergent process. Who emerges, who is recognised (and who not) is determined by both the group (followers) and also peers, stakeholders etc. i.e. those outside the group.

Leadership is…. not always found in leaders. In our societies and particularly in organisations I believe we often bestow leaders with a leadership they may not possess. Sometimes a leader (by position or role) may not have leadership or followership (or followers) at all. They just have a title.


Organisational leaders are appointed to a position ‘leader’, not by their employees, but by a series of processes enacted by HR or a Board. For positional leaders one could argue that every decision and action they take (their agency) is noticed by others (followers, peers) and hence is leadership.  I’m not sure this is necessarily follows (pun intended). Firstly, noticing someone’s actions is not the same as recognising their worth or their potential. Secondly, although there are many people holding ‘leader’ roles who practice leadership and subsequently earn recognition from employees / subordinates, who gain a followership, there are also very many that don’t. They are followerless. Leader without leadership.

[Research by Kempster et al (2016) indicates there are in fact very few people in organisations who would call themselves a follower or admit to followership.]

Sometimes a leader may have recognition of their leadership from peers only e.g. other business leaders; other medics. Are these external actors followers? Probably not..


So leaders without followers is a possibility,  probability even.

And leaders with leadership are more likely to emerge, to be selected by aspirant followers (and maybe non-followers too).

This is a work in progress and an invitation to have conversations, to continue exploring!